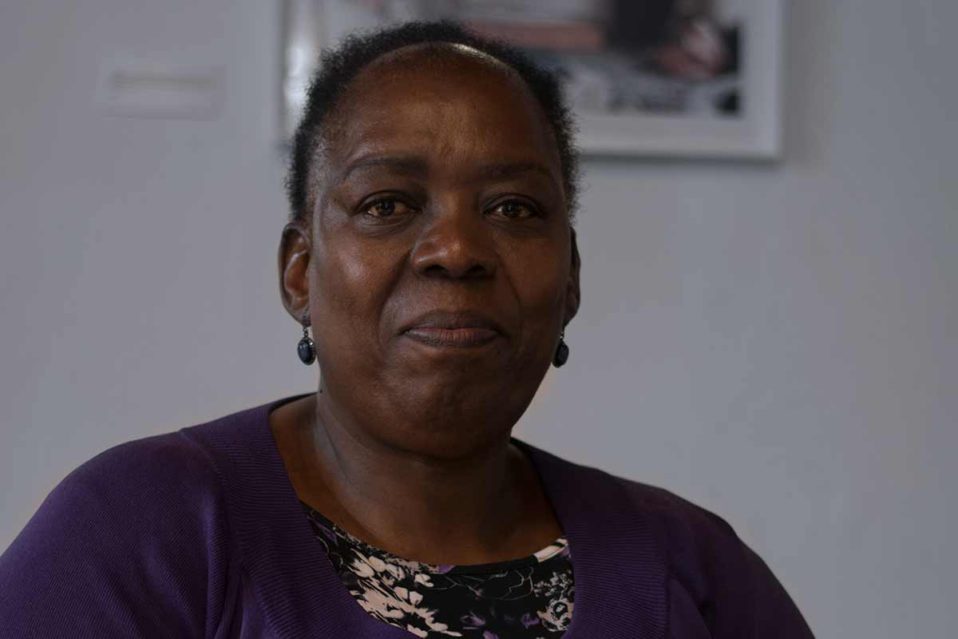 Op-ed written by Nozizwe Madlala-Routledge was published on the Sunday Tribune on Sunday, May 19 2019

The trial of Philani Ntuli, the businessman accused of murdering 20 year old Siam Lee, was due to finally start on Thursday in Durban. As the defence was not ready it has been postponed once again. The full hearing is now due to take place at the end of July.

Lee was allegedly taken from a brothel masquerading as a massage parlour on the city’s Margaret Maytom Avenue by Ntuli in January last year. Following this he held her captive for more than a day at his home in Hillcrest, continued to beat her until she couldn’t move before setting her body on fire in a field in central KwaZulu-Natal. When she was found some hours later 90% of her body had been covered in burns. She was almost completely unrecognisable.

Ntuli is also charged with a litany of other charges related to Lee’s murder including robbery, reckless driving, failing to stop at the scene of an accident, fraud and unlawful possession of a firearm.

At a previous sitting, the court heard that in March 2016 Ntuli held another prostituted woman against her will at his home. He abused and raped her but she escaped. It is also alleged that he assaulted another woman, Lucky Mthembu, to whom he was engaged in 2015.

Most women who have survived the horrifically violent sex trade know the risk of violence even of murder – from a sex buyer is high. When a man pays for sex he often thinks he can do what he wants with you. There are few if any limits on his behaviour. Researchers have also found that male sex buyers are far more likely than other men to demonstrate a lack of empathy, to show traits of “hostile masculinity”, and are more likely to be violent – including a higher propensity to commit rape.

The South African Law Reform Commission (SALRC) recognises the high levels of violence within prostitution – and the clear inequality between the person paying for sex and the (usually) woman who is sold for it.  In 2017 issued a report supporting partial decriminalisation as one of two preferred options. This approach, also known as the Nordic or Equality Model, was pioneered by Sweden in 1999 and has since gained traction in Iceland, Norway, France, Northern Ireland, Canada, the Republic of Ireland and Israel.

Based on the principle of gender equality it decriminalises and mandates exiting services and support to prostituted women, while maintaining penalties on pimps, brothel-owners and sex buyers. This is the only approach which has widespread support from both women who have exited prostitution as well as mainstream feminist organisations.

Another alternative that pimps and brothel-owners openly support – total decriminalisation or legalisation – has not been endorsed by the SALRC because it fuels commercial sexual exploitation and sex trafficking.

We have seen Germany become a “giant Teutonic brothel” after it legalised all aspects of the sex trade in 2002. The University of Queensland found similar trends after ten years of legalised brothels in that part of Australia, where 90% of the sex trade continued to operate in the illegal sector. Following New Zealand’s decision to fully decriminalise the sex trade in 2003 very little has been done to stem the trend of children being trafficked into prostitution. Abuse is regularly concealed by the fact that activities such as pimping, brothel-keeping and buying sex are not regulated or monitored there. Former Prime Minister John Key has openly stated that he does not think the approach has worked.

Yet, despite the enormous evidence to the contrary our President Ramaphosa has still not rejected the failed experiment of full decriminalisation and come out in full support of the Equality Model, the only comprehensive policy in line with South Africa’s constitutional values of human dignity and gender equality.

My experience of working with survivors of prostitution has further convinced me that the Equality Model is the only solution that South Africa policymakers should consider. I hope to see our country respond to the SALRC report and become the first on this continent to enact a sex trade law that reflects the principles upon which our constitution is based.

Lee’s case has shocked South Africa. The graphic nature of the violence that she was forced to endure has woken even more of us up to the realities that prostituted women are forced to face. As survivor Mickey Meji says: “Prostituted women do not wake up one day and choose to be prostituted. Prostitution is chosen for us by our colonial past and apartheid, persistent structural inequalities, poverty, past sexual and physical abuse, the pimps who take advantage of us, and the men who pay to access our bodies for sexual gratification”.

The time has come for us to decide what future we want for ALL of South Africa’s women and girls.

Nozizwe Madlala-Routledge is a former deputy government minister and founder of Embrace Dignity, which works to end commercial sexual exploitation in South Africa.

Your ticket for the: EQUALITY MODEL BEST PROSTITUTION POLICY