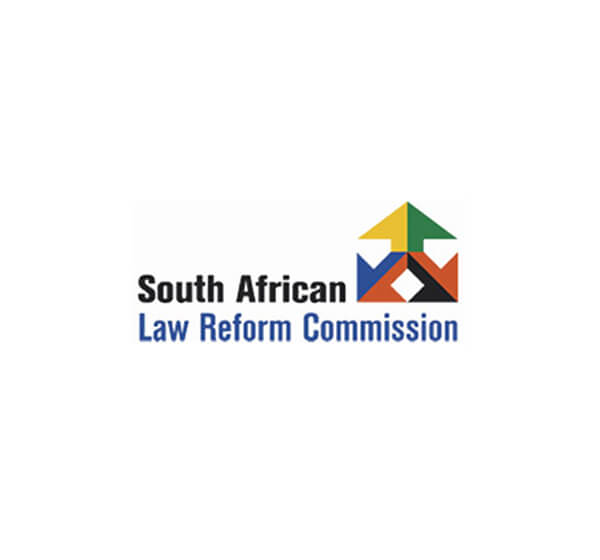 “Main recommendation for law reform on adult prostitution will be ineffective”

On 26 May, the Minister of Justice and Correctional Services, Adv Michael Masutha, and the Deputy Minister of Justice and Constitutional Development, Mr John Jeffery, released the South African Law Reform Commission’s (SALRC) report on adult prostitution during a press briefing held in Pretoria. While it is  encouraging that the SALRC also recommended the Equality Model legislative approach, which has shown the most success in recent years and  is supported by sex trade survivors and women’s rights groups around the world, it is their recommendation of full criminalisation that is most concerning.

These were some of the concerns raised by Embrace Dignity – a South African, feminist and human rights advocacy NGO campaigning for the partial decriminalisation of adult prostitution –  following the release of the report.

“We welcome the release of the long-awaited SALRC Report on Project 107 – Adult Prostitution and acknowledge that the SALRC has undertaken and analysed considerable research on the legislative options for dealing with adult prostitution. We also believe that the release of the report, which clearly highlights the harms of prostitution and the socio-economic factors that drive prostitution, will enable a more informed public debate on this contentious issue. However, we are deeply concerned by initial feedback that indicates that the report recommends total criminalisation with diversion and are unconvinced that this recommendation will help safeguard women trapped in prostitution and sex trafficking in the long term,” said Ms Nozizwe Madlala-Routledge, the Executive Director of Embrace Dignity.

In 2009, following the release of its Discussion Paper: Project 107 – Adult Prostitution for public discussion, the SALRC undertook the task of reviewing the fragmented legislative framework that currently regulates adult prostitution in the country and the need for law reform. Under current South African legislation, voluntary selling and buying of sex as well as all prostitution related acts are criminal offences and is governed by the Criminal Law (Sexual Offences and Related Matters) Amendment Act 32 of 2007. The aim of the investigation was also to identify alternative policy and legislative responses that might regulate, prevent, deter or reduce prostitution.

By November 2015, when the SALRC’s report was submitted to the Minister of Justice and Correctional Services, four major legal models had been identified through this extensive six-year public consultation process:

According to Madlala-Routledge studies have shown that one of the key drivers of prostitution and sex trafficking is demand.

“While we welcome the continued criminalisation of those buying and profiteering from exploitation through pimping, procuring, promoting and the running of brothels, the continued criminalisation of those bought and sold, the majority of whom are women and girls, re-victimises them and hinders their exit as they also then carry the stigma of being criminals. The recommendation will also not address structural injustice, such as persisting gender inequality, unemployment and poverty, which Deputy President Cyril Ramaphosa has characterised as having the ‘long face of an African woman’. These factors drive prostitution and commercial sexual exploitation.”

For the last six years, Embrace Dignity has advocated for and garnered support for partial decriminalisation or what is known across the world as the Equality Model or Nordic Model. This legislative approach, which the organisation has dubbed the Equality Model Law, has shown the most success in recent years and is supported by “sex trade” survivors and women’s rights groups around the world, says Madlala-Routledge. Spearheaded by Sweden in 1999 and followed by Norway, Iceland, Canada, Northern Ireland, France and the Republic of Ireland, the model allows for the decriminalisation of those prostituted and trafficked for sex and provides exiting services and support for those same persons, while criminalising pimping, the operation and ownership of brothels and the buying of  sex. It is supported by both the European Union and the Council of Europe and has been gaining significant traction around the globe.

Embrace Dignity has also worked closely with those being prostituted and trafficked for sex in South Africa to better understand and respond to the realities that they face on the ground.

“Our recommendation is not made lightly and is driven by what we have witnessed as we engage with prostituted and trafficked persons and assist survivors to exit. This is why we vocally support a partial decriminalisation model as part of a comprehensive set of interventions to address violence against women, patriarchy and gender inequality. However, we are not suggesting a cookie cutter approach, but rather an amended form of this law which also takes into consideration the socio-economic and constitutional context in this country.”

Apart from its advocacy work, Embrace Dignity educates the public about the harms of prostitution, the stigma and further victimisation that women who are prostituted or trafficked for sex face within society. The NGO also supports those who wish to exit by providing those women with safe spaces to share their stories, counselling, personal development plans, work skills and life skills training. Additionally it supports survivor initiatives such as Kwanele, a movement of women consisting of survivors of prostitution who are also advocating for the Equality Law, and SESP, a survivor led initiative to offer opportunities to exit prostitution. It has also supported individual survivors like Grizelda Grootboom, who has written a book called EXIT on her experiences of being trafficked and being driven to a life of prostitution and drugs and who continues to speak out on public platforms about the harms of prostitution.

Your ticket for the: SALRC Report On Adult Prostitution Released