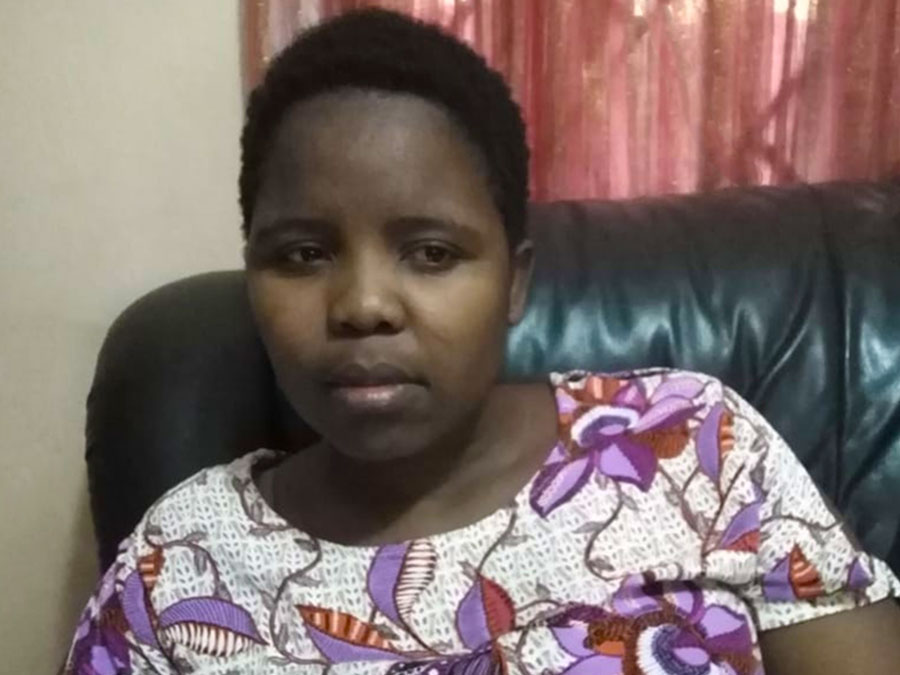 This is why I think EFF Member of Parliament Naledi Chirwa’s “sex work is work” statement is not only dangerous but uninformed. It’s honestly disappointing to hear such statements, especially as a person who has lived experience of being prostituted. I’m interested to know whether the Facebook views expressed by Chirwa, that promotes the commodification of women’s bodies, are solely hers or that of the EFF? Is the EFF promoting gender-based violence? Is it promoting human trafficking for sexual exploitation? Does the economic freedom in our lifetime include prostituted women as well? Or is our economic freedom going to be in the hands of pimps and sex buyers?

We were confident that the EFF, with its predominantly young leadership and members, would focus on uplifting the economy for every black person and not to get political credentials at our expense.

The Abolitionist Equality Law is the only solution as it exposes the system of prostitution for what it is. Chirwa clearly speaks from a point of privilege. She asked people on social media to pick a side between decriminalisation and criminalisation, but there is a new strategic third way called the Abolitionist Equality Law where prostituted people would be protected and the people who drive this system of prostitution would be held accountable. Buyers must be arrested. Period! The main focus should be on making sure that we, as prostituted women, regain our dignity and womanhood.

To everyone who agrees with Chirwa’s sentiments, stop treating us as a one size fits all. We are also human beings. Speak to survivors of the system of prostitution. None of us grew up dreaming of being the best and highest paid “sex worker” ever. This was just for survival. It can never be a job! Women are not sex objects and people need to stop glamourising prostitution by calling it work. Those who are calling for the decriminalisation of the system of prostitution and its recognition as work are calling for the commodification of women’s bodies and paid rape.

How will decriminalising this system work? Yes, the police will stop harassing us, but who will stop sex buyers, pimps, and brothel owners from exploiting and killing us? Who will make sure that sex buyers stop raping us?

As a survivor of the system of prostitution, I believe the Abolitionist Equality Law is what we need to eliminate the demand for commercial sexual exploitation by holding sex buyers, pimps, and brothel owners accountable for the harm they cause.  Between me and you Chirwa, who has firsthand experience in the sex trade? Who has the right to speak on this? I suggest you meet with us, the Kwanele Survivor Movement, so we can educate you on this topic.

Your ticket for the: Responding to EFF MP Naledi Chirwa’s “sex work is work” statement By Babalwa Puthumo