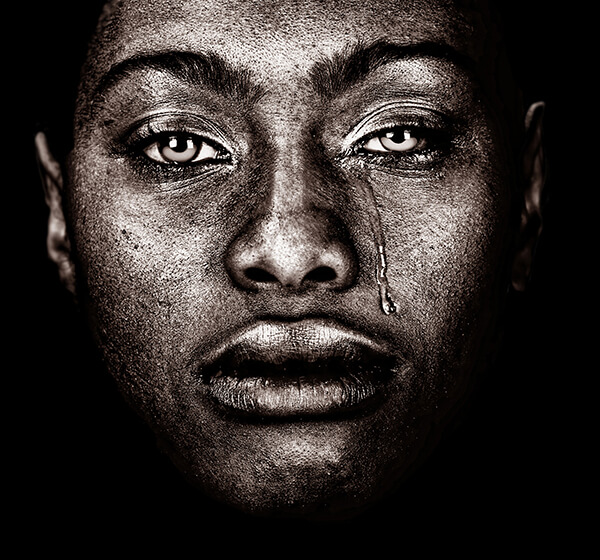 When *Nontando (*not her real name) heard that Ntombovuyo Mtamo (a prostituted women) had died while sleeping on Voortrekker Road in Bellville she thought about her own life.

“I don’t have an ID and haven’t been home for ten years,” she says, referring to Umtata, Eastern Cape where she is originally from.

“I could die any day and who would make sure that my family knows about my death?”

Nontando was very young when she left home and started selling sexual acts to truck drivers because she needed money.

“It was 1998 when I started selling sexual acts in the streets. I was so poor. At home, when my grandmother passed way, there was nobody to look after us. My father also died and we were three sisters,” she says.

Nontando later left Umtata in the Eastern Cape for Cape Town where she continued selling sexual acts. She had to find a way to cope with her new life though.

“When I started sleeping with men for money I didn’t feel anything. I would drink a lot to numb the feeling and put it all off my mind,” she says.

“I was always drunk when I went to bed so that I could forget everything. Before I was in prostitution I wasn’t drinking at all.”

Nontando is still selling sexual acts today even though she wants to quit.

“I am thinking about leaving prostitution but I’m uneducated. I didn’t finish high school and it’s not easy for me to find a job. This is the only way that I’m able to put bread on the table,” she says.

As a prostituted woman, she also harbours a lot of shame.

“I didn’t tell my family that selling my body for money. It’s not a nice job. You don’t want to tell anyone that you are a “prostitute”.”

“I live in Nyanga with two other women who are also in prostitution. People make nasty comments about us when they see us.”

She faces the same abuse from buyers and has also been in fights with other prostituted persons when drunk.

“If there were issues or arguments then it comes up especially when we are drunk. There are usually misunderstandings on the streets.”

In the last few years, she says, her earnings have dropped considerably.

“Money has also become scarce. Sometimes I make only R200 a weekend and see two or three buyers. What I used to make sleeping with truck drivers in a day I can’t even make now.”

“You end up selling your body for any money that comes your way, instead of going home with nothing. But it’s exhausting. Sometimes when you get into bed you want to sleep forever.”

Many prostituted women are also severely disrespected by buyers.

“Buyers have robbed me and stripped me of everything I have. Some buyers have raped me and others beat me. When you enter a car you don’t know if you will come back alive or not,” says Nontando.

The disrespect she suffers at the hands of buyers are further compounded by how she is treated by the police.

“When you say you have been raped, they [the police] ask how have you been raped if you are sleeping with everybody. It’s better not to go to the police. Even if you go, there is no assistance. The police would laugh at you and mock you when you need help. They would say, ‘Go back to the streets, you are a “prostitute”’.”

Romantic relationships with men, she says, are also near impossible when you sell sexual acts.

“It’s better not to tell your boyfriend you’re in sex trade. I would lose my dignity and he would look at me differently. So I prefer that he doesn’t know.”

“But guys find out so it’s difficult to have a relationship. You rather leave before the guy finds out what you’re doing.”

Your ticket for the: Poverty-stricken Nontando forced into prostitution