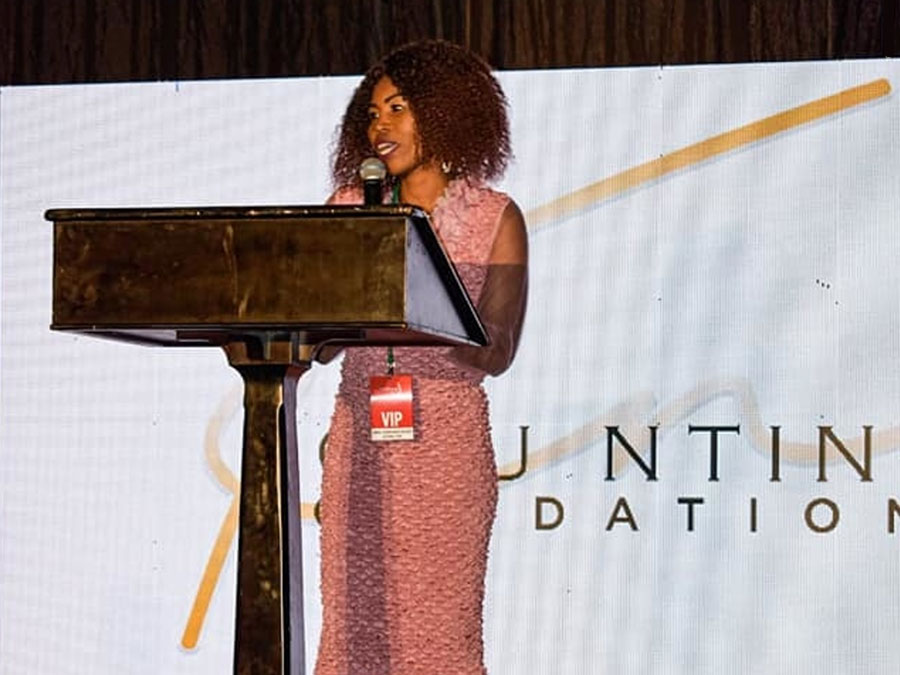 I am Hildah Nompy Tlou and I’m 36 years old. I was born in Witbank, Mpumalanga but I’m currently based in Mbombela. I am a Founder and Director of Impumelelo Yethu Foundation, a women’s empowerment initiative. Due to poverty, lack of education and unemployment I was introduced to prostitution by friends at the age of 22 years.

My life experience on the street was a living hell. I was abused (emotionally, physically, psychologically, sexually and financially) by sex buyers, brothel owners and pimps on a daily basis. The torture, trauma and abuse I went through was unimaginable. I became a prisoner in my own body because of sex buyers, pimps and brothel owners. I realised that I can’t make a living out of something that doesn’t have a job description and puts my life in danger.

The decriminalisation of the system of prostitution and its recognition as work is not a solution to our fight against unemployment, poverty, gender inequality, systematic oppression and patriarchy. As a survivor of the system of prostitution I’ve experienced and seen prostituted people becoming poorer while sex buyers, pimps, brothels owners, and sex traffickers become richer.

As a poor black woman who was once trapped in prostitution, stripped of my human dignity, labelled and humiliated by our society, I plead with our government to restore our womanhood and to not become a vehicle for promoting sexual exploitation, patriarchy, gender-based violence and gender inequality towards vulnerable women by decriminalising the system of prostitution and recognising it as work. We demand dignified job opportunities and the adoption and successful enactment of the Abolitionist Equality Law is the only solution. The Abolitionist Equality Law criminalises the sex buyers, pimps, brothels owners and sex traffickers and decriminalises those who are bought and sold into prostitution. It offers prostituted persons support to exit because none of us grew up dreaming of becoming sex slaves.

Decriminalisation of the system of prostitution and its recognition as work is mostly advocated by sex traffickers, sex buyers, pimps and brothels owners and other parties who are going to benefit from the commodification and sexual exploitation of poor vulnerable women while prostituted people die and some of us live to tell our stories of psychological, emotional, financial and physical trauma as well as an unhealthy and unhappy lifestyle in the system of prostitution.

I encourage our government to adopt the Abolitionist Equality Law now and make sure that no poor vulnerable woman falls into this inherently violent system.

Your ticket for the: “None of us grew up dreaming of becoming sex slaves” by Hildah Nompy Tlou