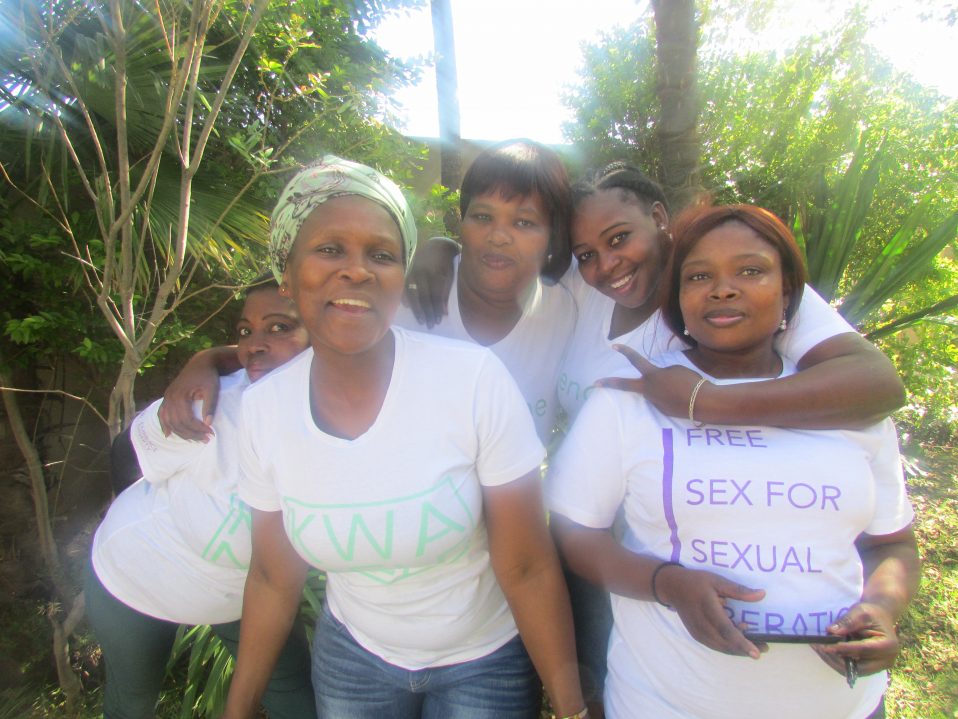 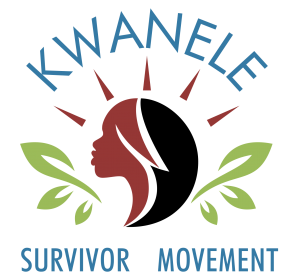 – Ensuring that survivor voices heard in debate on legal reform of adult prostitution.

As South Africa’s May national elections approach, KWANELE SISTERS – the KWANELE survivor movement that comprises survivors of the sex trade from the North West, Eastern Cape, Limpopo, Mpumalanga, Gauteng, KwaZulu -Natal and Western Cape – gather in Johannesburg from Monday 25 to Friday 29 March. The purpose of the meeting is to strategise for building the survivor movement and to ensure that survivor voices are heard and taken into account in the debate on legal reform of adult prostitution.

KWANELE founder and national leader Mickey Meji says, “This meeting is a follow up to the training and gathering of KWANELE that took place in May 2017 where survivors declared that:

* The system of prostitution must be abolished – It should not be decriminalised, legalised or promoted;

* Prostituted women need the government to punish traffickers, pimps and men who buy women in the system of prostitution and to provide safety and security from those who would harm them;

* The Law Enforcement Agents and the Police should stop harassing, exploiting, arresting and deporting migrant prostituted persons but should rather offer support and protection;

* The Law Enforcement Agents and Police should arrest the perpetrators of the system of prostitution.

* Any form of police harassment of prostituted women, including prostituted migrant women should END;

“As we approach the national elections in May,” she adds, “we want leaders of political parties to know we are studying their manifestos and will use our collective voice and work with our allies to ensure political parties take this matter seriously. We will campaign for equitable legal frameworks to promote and protect the human rights of victims of prostitution.”

Meji concludes, “We have lived the life of pain and abuse in the sex industry. Those who call for the decriminalisation of the trade are calling for the decriminalisation of the abuse by the men who rent our bodies for their sexual gratification, pimps, brothel keepers and pornographers who exploit our vulnerability caused by poverty, inequality and unemployment. We will campaign until the prostitution system is totally abolished.”

*KWANELE is incubated by the not-for-profit organisation Embrace Dignity which is based at Gardens, Cape Town.

Victims of prostitution can contact KWANELE on telephone +27 (0)87 095 3086 or e-mail info@embracedignity.org.za

Make sure to copy Registration number after successful submission.

Thank you for payment.

Your ticket for the: KWANELE SURVIVOR MOVEMENT -STRATEGIC PLANNING AND MOBILIZATION MEETING