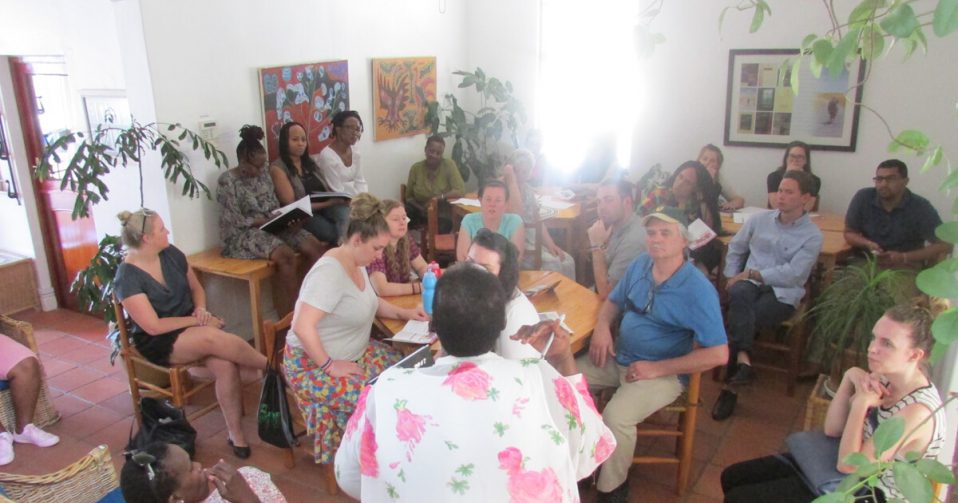 Your ticket for the: Embrace Dignity shares expertise on activism to end prostitution