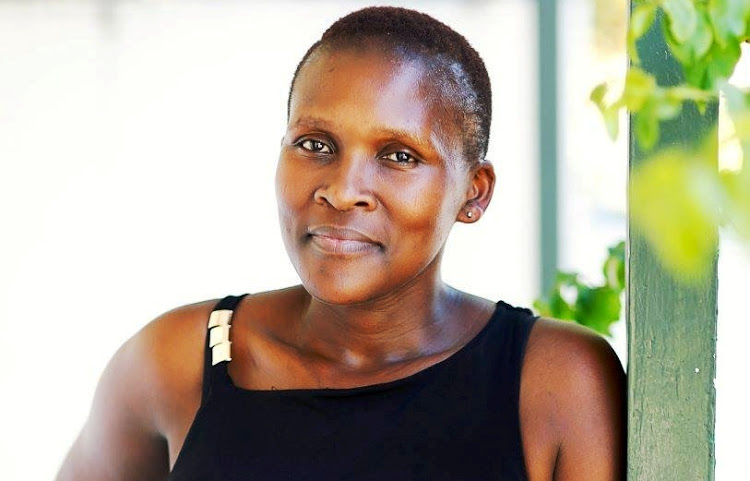 Mickey Meji is the leader of a prostitution survivor movement called Kwanele, which is supported by NGO Embrace Dignity.

Unlike other forms of advocacy that seek to make the trade legal and regulated and remove the negative stigma of the word prostitution itself, Meji is all about an exit plan for those stuck in the system.

“South African survivors of the system of prostitution have been dehumanised, humiliated and stripped of our dignity as, invariably, black, poor African women,” she says.

She says survivors do not want the system of prostitution to be decriminalised, legalised and “offered to us as a solution for unemployment and poverty”.

“We call upon government, our countrymen and women to embrace us and shift the burden, stigma and accountability to the men who take advantage of our vulnerability,” she says.

According to Embrace Dignity, reasons that many mostly poor and mostly black women and other marginalised individuals give for entering the system of prostitution include to feed and support families.

They are pushed into the system by cycles of poverty, unemployment, retrenchment, death of a breadwinner, not completing school as a result of needing to raise or help raise siblings, and by being orphaned.

Some are also forced into it to pay off loans, while others have run away from home after being sexually and physically abused.

An international study that looked at nine countries, including SA, found that 63% of those in the sex trade were sexually abused as children. This was after interviewing 854 people working in the sex trade.

It was also found that almost 60% had been beaten as children, to the point of injury, and that 64% as adults in the sex trade had been threatened with a dangerous weapon. Physical assault was high at 71%, and 63% had been raped.

Lead author Melissa Farley, a clinical psychologist, said, “We asked those we interviewed in six countries (Canada, Colombia, Germany, Mexico, SA and Zambia) whether they thought that legalising prostitution would make them physically safer. Across countries 46% stated that prostitution would be no safer if it were legalised. It is noteworthy that in Germany, where brothel prostitution is legal, 59% of respondents told us that they did not think that legal prostitution made them any safer from rape and physical assault.”

Nozizwe Madlala-Routledge, who founded Embrace Dignity, says: “A common thread of poverty and human rights abuses all too often runs through the life stories of many survivors of the system of prostitution.”

When there is a major sporting event, it “boosts” the industry: “We are seeing a trend with not least mega-events such as major South African horse races where women are paid to fly to the race and pander to the whims of their so-called ‘blesser’,” says Madlala-Routledge.

“While society tends to judge many of these women as materialistic and so-called millennials eager to add to their shoe collection, the reality could not be further from the truth, and we need to be clear about the reasons that resulted in them accepting the advances of a ‘blesser’ in the first place,” she adds.

Meji says that given that the SA girl child is increasingly assuming the role of breadwinner, the fate of SA society depends not least on ensuring that marginalised individuals trapped in the system of prostitution are given exit programmes.

Your ticket for the: A survivors’ group: Do not offer sex work to us as a solution